Get tickets to shows on Sunday afternoon matinees and evenings

Want to watch a West End musical on a Sunday? Here are the top shows currently offering performances!

Most shows in London’s West End hold shows Monday-Saturday but a select few instead run Tuesday-Sunday.

If you want to know which musicals have shows on Sundays in the West End, this guide has you covered. 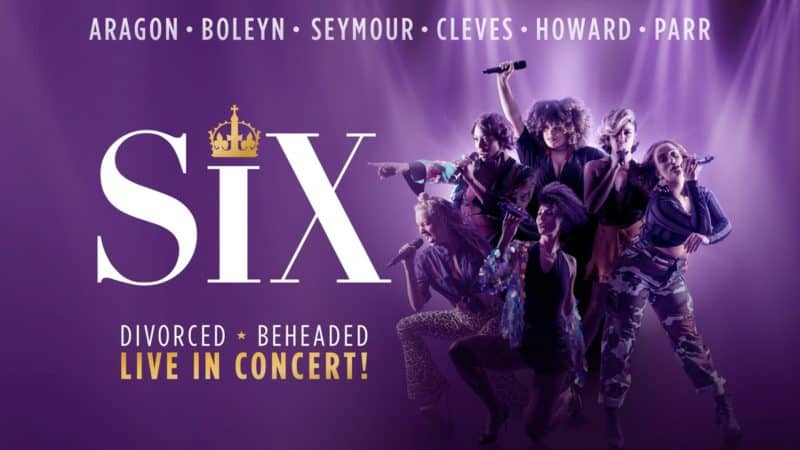 The show at the Arts Theatre has TWO Sunday shows – at 4PM and 7PM. Alternatively shows are on 8PM Tuesday, Wednesday and Friday, 6:30PM & 9PM on Thursday and 4PM and 8PM on Saturday. The running time is 1 hour 15 minutes, without interval. 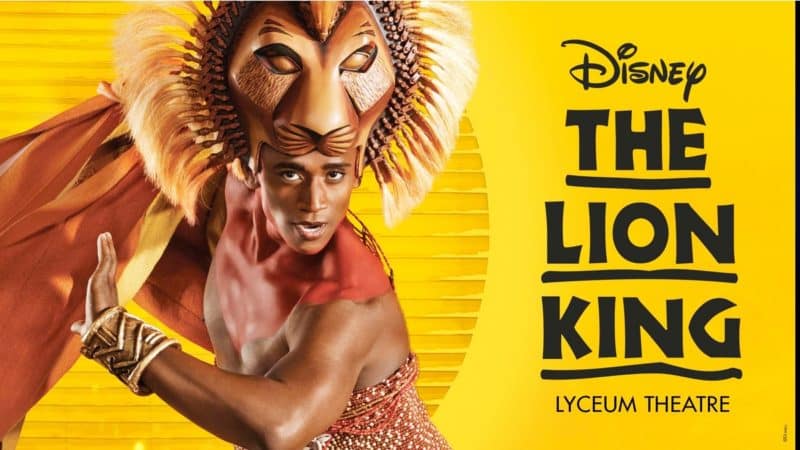 Disney’s The Lion King celebrates its 20th year on the West End in 2019. Set against the majesty of the Serengeti Plains to the evocative rhythms of Africa, The Lion King explodes with glorious colours, stunning effects and enchanting music to tell the timeless story of Simba and his epic journey to fulfil his destiny as King of the Pridelands.

Playing at the Lyceum Theatre, The Lion King offers a single matinee show on Sundays at 2:30PM. Regular performances are 7:30PM Tuesday-Saturday with 2:30PM matinees Wednesday and Saturdays. The running time is 2 hours, 30 minutes with interval. 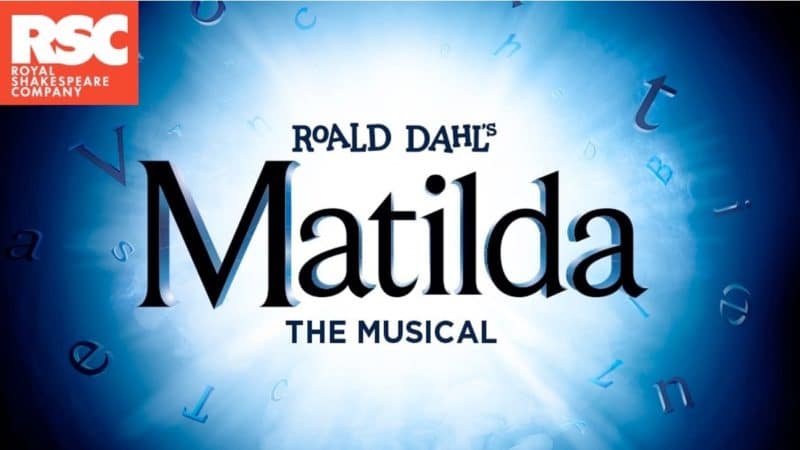 Inspired by the twisted genius of Roald Dahl, with original songs from comedian Tim Minchin, Matilda is the award winning musical from the RSC that revels in the anarchy of childhood, the power of imagination and the inspiring story of a girl who dares to change her destiny.

Matilda plays at the Cambridge Theatre and has a Sunday show at 3PM. Regular performances are 7PM Tuesday-Friday, with a 2:30PM matinee on Wednesday. On Saturdays, shows are 2:30PM and 7:30PM. The running time is 2 hours 40 minutes with intermission. 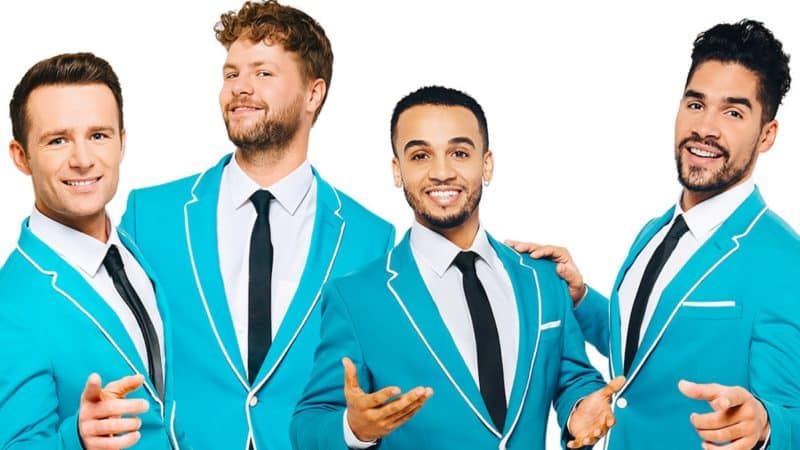 The ultimate Strictly boy band of dance bring the ’60s smashing into the 21st century, in an explosion of song, dance, acrobatics and amazing visuals! Aston Merrygold (JLS) and Jay McGuiness (The Wanted) sing, while Harry Judd (McFly) is on drums and Olympic champion Louis Smith performs amazing gymnastic feats.

At the Garrick theatre, Rip It Up plays two shows on Sunday at 2PM and 7:30PM. Regular shows are Wednesday-Saturday at 7:30PM with 2PM matinees on Wednesdays and Saturdays. The running time is 2hr 20min (including interval). 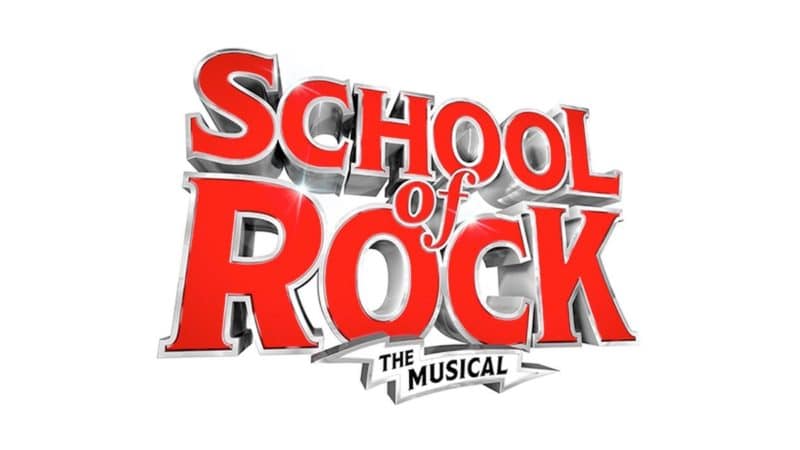 Based on the hit film, School Of Rock follows Dewey Finn, a failed, wannabe rock star who decides to earn a few extra bucks by posing as a substitute teacher at a prestigious prep school. There he turns a class of straight-A students into a guitar-shredding, bass-slapping, mind-blowing rock band.

School Of Rock plays at the Gillian Lynne Theatre and has a Sunday performance at 3PM. Regular performances are Monday, Wednesday-Saturday at 7:30PM with 2:30PM matinees on Thursdays and Saturdays. The running time with interval is approximately 2 hours, 30 minutes.

Josh is Stage Chat's managing editor with over a decade of experience writing online. Having turned his love of musical theatre into a full-time job, Josh runs Stage Chat.