Here’s a round up of some of the best deals on West End musical tickets for Black Friday and Cyber Monday.

There are lots of savings to be made and offers to take advantage of for tickets booked over the next week. 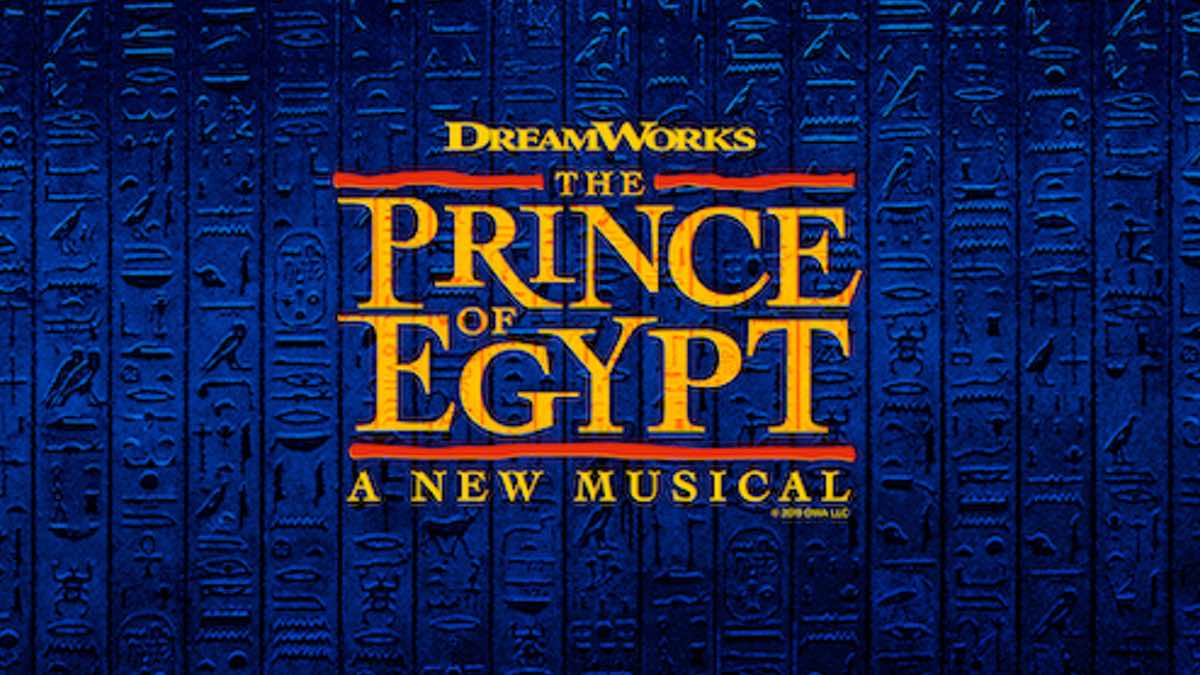 Get a free £10 Ticketmaster gift card when you buy tickets to see musicals Wicked, Come From Away, The Prince Of Egypt or Come From Away. Get the offer here. 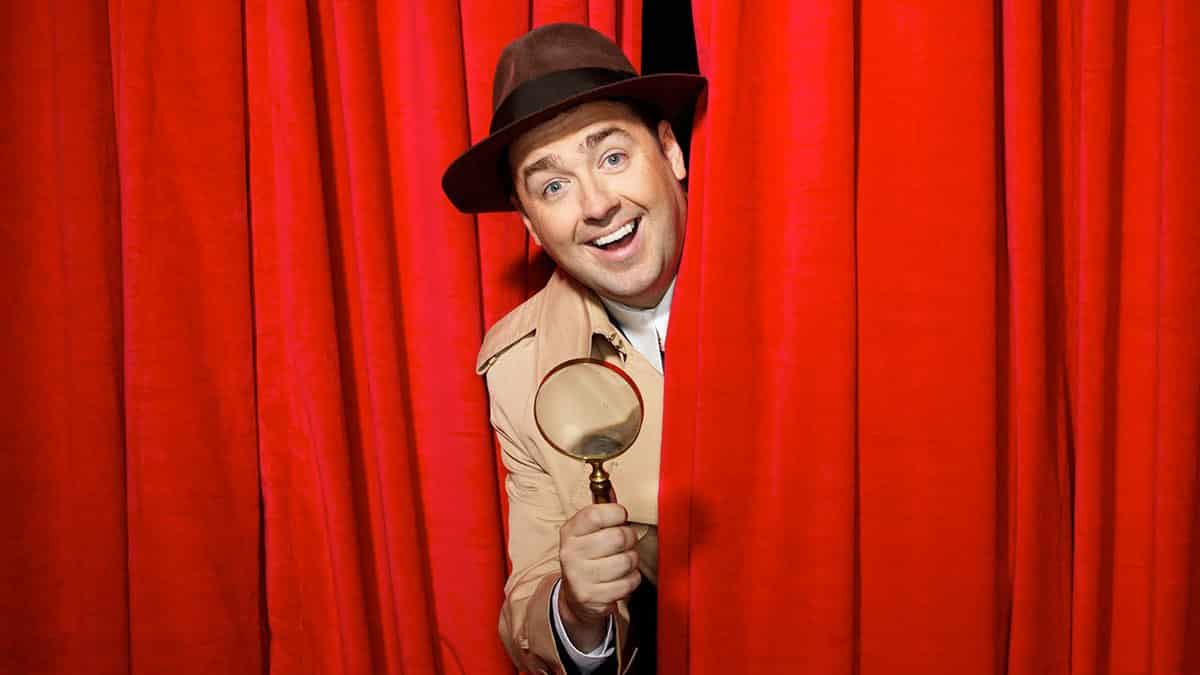 Curtains is a musical whodunnit which follows local detective – and musical theatre fan – Frank Cioffi who finds himself hunting the killer of Jessica Cranshaw, an actress who is murdered on the opening night of her new Broadway musical Robbin’ Hood!. 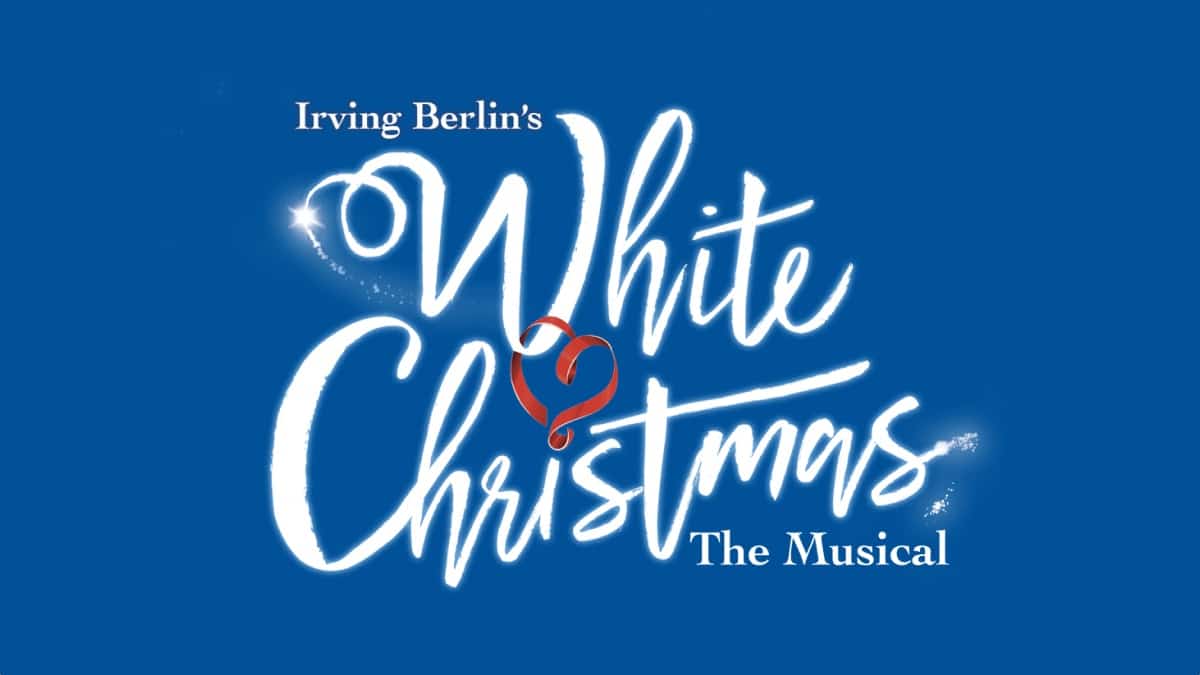 White Christmas is based on the 1950s film of the same name, telling the story of two former World War II soldiers turned song-and-dance act who team up with a sister act to help out their former commanding general. 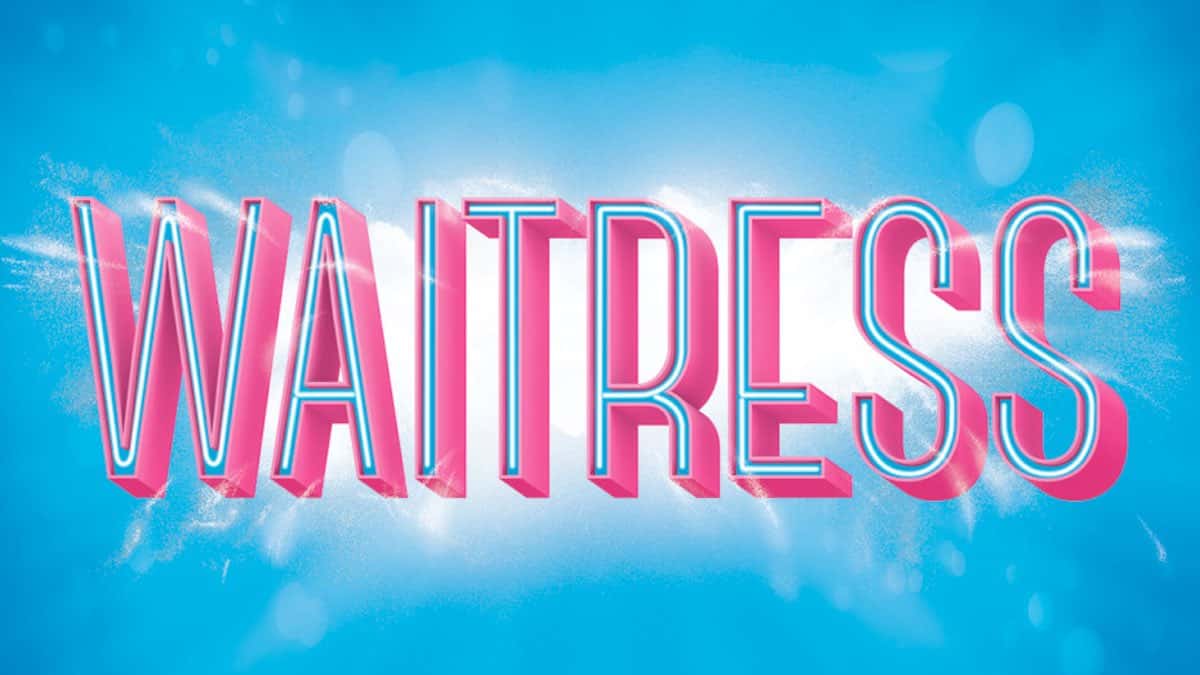 Based on the film of the same name, Waitress tells the story of Jenna a waitress and expert pie-maker who dreams of a way out of her small town and rocky marriage. The musical features a Tony and Grammy nominated score by Sara Bareilles, a book by Jessie Nelson and direction by Diane Paulus. 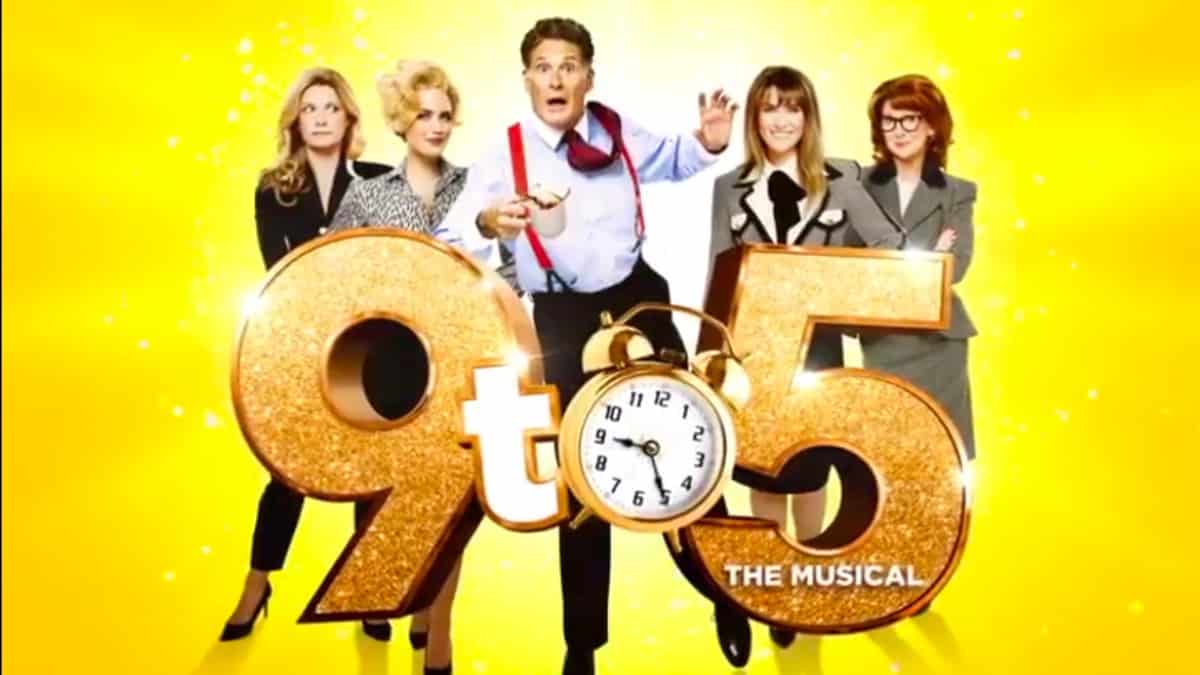 With a score written by country music icon Dolly Parton, 9 To 5 The Musical is based on the 1980s comedy movie of the same name, which Dolly starred in. It tells the story of workmates Doralee, Violet and Judy who push back against sexist supervisor Franklin Hart.

Everybody’s Talking About Jamie – save up to 54%

Inspired by a true story, Everybody’s Talking About Jamie has proved a hit on the West End ever since opening in 2017. It tells the story of Jamie New, a sixteen-year-old who lives on a council estate in Sheffield. Jamie doesn’t quite fit in. Jamie is terrified about the future. He is going to be a sensation.

Elf: A Christmas Spectacular – £10 off per ticket

Based on the hit Will Ferrell movie, Elf is supersized into a huge Christmas spectacular this December. It’s the heart-warming story of how Buddy, raised by Santa’s elves at the North Pole, travels to New York to find his real father, falls in love and brings Christmas happiness to everyone.

Grandpa’s Great Escape Live – save up to 56% 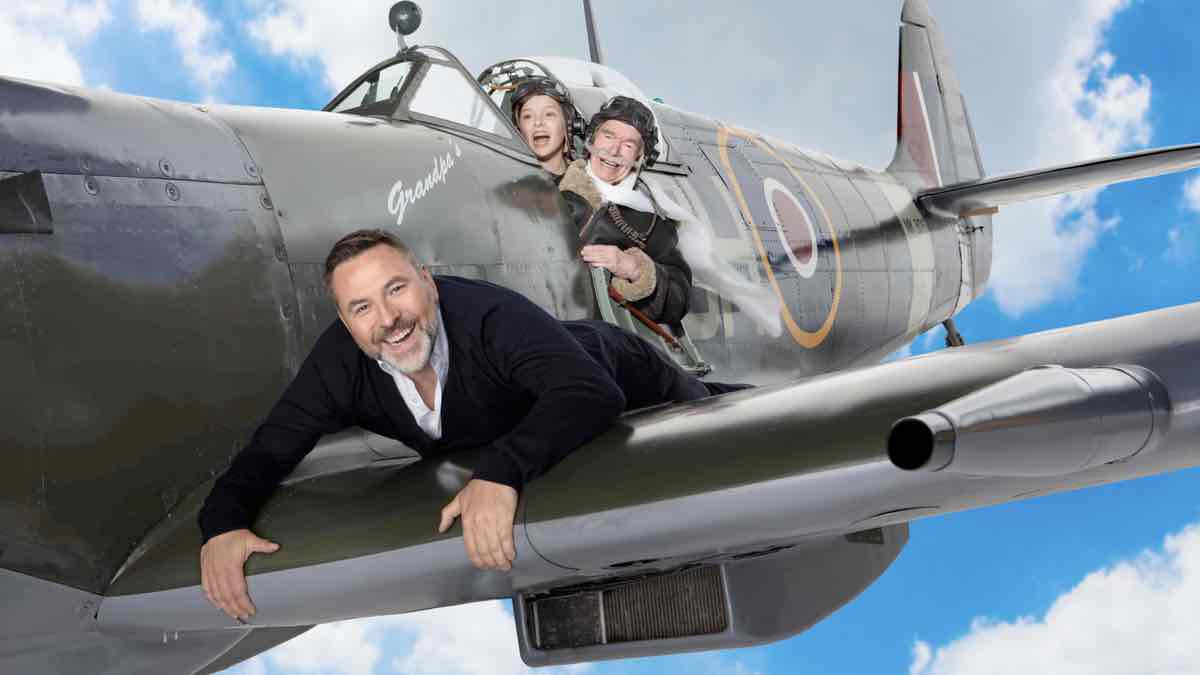 On selected dates, you can save up to 56% off tickets with ticket face value down to £20 excluding fees. Offer expires on Friday 6 December 2019 at 23:59. Get the offer here.

UK based freelancer journalist Rachel contributes regularly to Stage Chat with features and interviews from the hottest new shows and stage stars.