All My Sons - West End 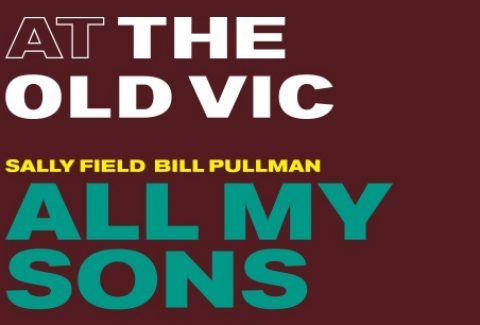 All My Sons - the first great success of Arthur Miller's supremely influential career - is a compelling story of love, guilt and the corrupting power of greed.
Joe Keller Bill Pullman) is alleged to have supplied World War II fighter planes with defective engines, leading to the deaths of innocent pilots - a crime for which his business partner took the fall.

One of Keller's sons, himself a pilot, is thought to have been killed in action. But his mother (Sally Field) can't accept his death and equally, can't accept that her dead son's fiancée has transferred her affections to her other son.

The confrontations that ensue lead to the uncovering of a shameful family secret...

Directed by Jeremy Herrin (Labour of Love), this brand new production returns to The Old Vic Theatre in London after a huge success at the London's Apollo Theatre in 2010, which starred David Suchet and Zoe Wanamaker.

Book your All My Sons tickets at the Old Vic Theatre, London. Tickets go on sale on 1st October 2018