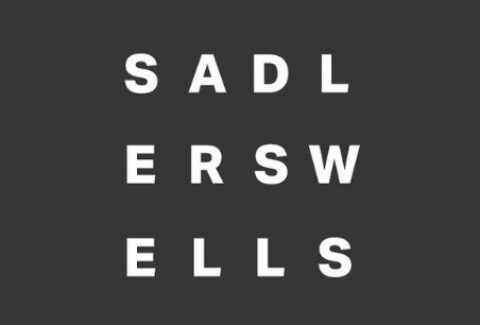 Having just celebrated their 60th anniversary, Alvin Ailey American Dance Theater bring with them a flood of new and exciting works alongside modern classics in three mixed programmes that demonstrate the unparalleled artistry that has defined them.

“The Basquiat of the US contemporary dance scene” (Sunday Times), Rennie Harris thrilled audiences with the UK premiere of Exodus at Sadler’s Wells in 2015. For his latest work created on the company, Harris uses his hip hop language to delve into the life of its founder, set to an eclectic score that encompasses original music, Nina Simone and the voice of Ailey himself.

Alvin Ailey’s masterpiece, and the company’s signature piece, signs off each one of their shows. Performed as a closing prayer, Revelations veers from grief to elation as it explores African-American cultural heritage and spirituality alongside an emotional score of gospel music and blues.

Under 5s will not be admitted.