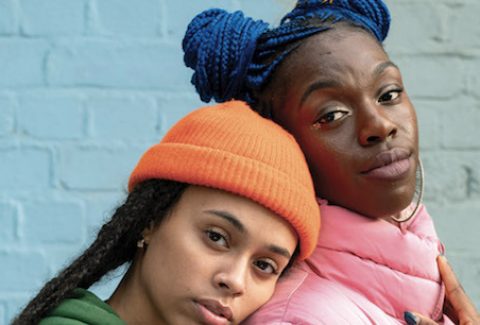 Have a blast this summer with tickets for seven methods of killing kylie jenner at the Jerwood Theatre Upstairs.
From £21.50
Book Tickets

Holed up in her bedroom Cleo’s ignored 22 calls from Kara and has cut off contact with the rest of the world. It doesn’t mean that she’s been silent though – she’s got a lot to say. On the internet, actions don’t always speak louder than words…

“Beauty has never come without a price.”

Jasmine Lee-Jones was originally developed as a writer through the Royal Court’s Young Court programme and seven methods of killing kylie jenner was first commissioned as part of The Andrea Project – A day of free events inspired by the life, work and legacy of Andrea Dunbar. This work was part of the Young Court’s mission to expand the Royal Court’s commitment to new voices. Milli Bhatia is the Royal Court’s current Trainee Director. She has assisted on Instructions for Correct Assembly and Girls & Boys.