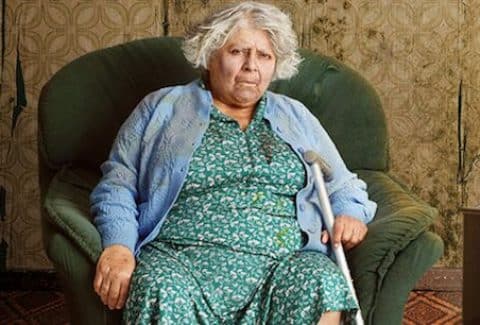 Nell and Sydney Stock are at war - and it's mutually assured destruction. After 50 years cooped up in the same shabby East London house where ghosts of a hard life still linger, the points scored in never ending arguments continue to bind the pair together. And then, there is the not so simple matter of the inheritance…

As the twisted game between mother and son reaches breaking point, Irish care worker Marion Fee finds herself an unwitting pawn, played from both sides. Nell will stop at nothing for her bitter triumph over Sydney - but he has his own plans on how to end this once and for all.

Acerbic humour from O’Hare coupled with the inimitable Miriam Margolyes in a rare London stage performance make Sydney & The Old Girl a production not to be missed.