The Bay at Nice - West End 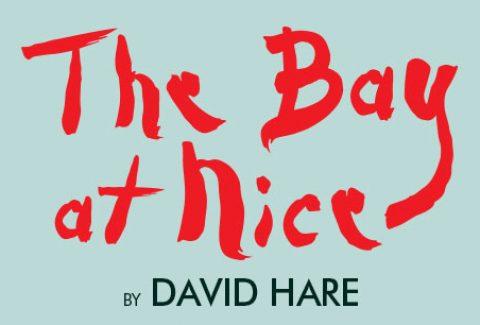 David Hare's The Bay at Nice receives its long-awaited revival at the Menier Chocolate Factory with Dr Who's Penelope Wilton
From £48.00
Book Tickets

In Leningrad in 1956, Valentina Nrovka has been invited to the Hermitage to offer her opinion on the authenticity of a Matisse painting, as she knew the great artist personally. Her daughter Sophia, also a painter, meets her there to seek her mother’s help, both financially and politically. This first London revival of David Hare’s play since its premier at the National Theatre in 1986 explores a mother and daughter’s fight for personal ideals and domestic responsibilities, as well as the choices made both in life and art.

Ophelia  Lovibond’s theatre credits include Nightfall (The Bridge) and The Libertine (Theatre Royal Haymarket).  Her television credits include Elementary, W1A, Inside Number 9 and Mr Sloane.

David  Rintoul’s recent theatre credits include Much Ado about Nothing (Rose Theatre, Kingston), Hamlet (Almeida/Harold Pinter) and Nell Gwynne (Shakespeare’s Globe/The Apollo).  His television credits include The Crown, Games of Thrones and the title role in Dr Finlay.  His film credits include The Iron Lady and My Week with Marilyn.

Penelope Wilton  has appeared in two other plays by David Hare: The Great Exhibition and The Secret Rapture (as well as the film version). Recent theatre credits include Taken at Midnight (Chichester/Theatre Royal Haymarket – Olivier Award for Best Actress), The Chalk Garden (Donmar – Evening Standard Award for Best Actress) and A Delicate Balance (Almeida).  Her films include The Best Exotic Marigold Hotel (original and sequel), Calendar Girls and Shaun of the Dead.  Her television roles include Isobel Crawley in Downton Abbey and Harriet Jones in Dr Who.